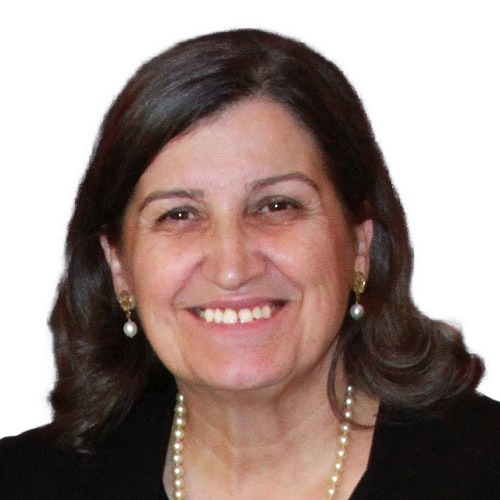 Dr. Lourdes S. Casanova is an academic, author and currently a Senior Lecturer of Management at the Samuel Curtis Johnson Graduate School of Management and Gail and Roberto Cañizares Director of the Emerging Markets Institute. Before her appointment to Johnson School, Dr. Casanova was a lecturer in the Strategy Department at INSEAD. She specializes in international business with a focus on Latin America and multinationals from emerging markets. In 2014 and 2015, Dr. Casanova was appointed as one of the 50 most influential Iberoamerican intellectuals by Esglobal. Also, she is member of the Boyce Thompson Institute.

Dr. Casanova is also a former awardee of the Fulbright Scholar Program. She is a member of the Global Agenda Council on Latin America. Also, she’s a member of the Competitiveness in Latin America Task Force and of the Global Agenda Council on Latin America of the World Economic Forum. Furthermore, she is a board member and chairperson of the Compensation Committee of the Boyce Thompson Institute, a member of the Advisory Committee European Union/Brazil, the World Investment Network of the UNCTAD, B20 Business Summit’s Information and Communication Technologies and Innovation task force, a reviewer of Strategy Management Journal, and was responsible at INSEAD of the Goldman Sachs 10,000 Women Initiative.